This forum is for general issues relating to pilots. Players have made excellent suggestions which get lost in the larger discussion groups. You are welcome to discuss mod recommendations, configurations, and all around general information, related to being a pilots on the server.

Whenever i fly any jet there seem to be hardpoints that i can arm with something like a GBU or Cluster or something else but when i press F to cycle my weapons there is nothing there, despite seeing it on my plane. Sorry if this discussion has already been had but this is getting a little annoying as i cant even use things like the SDB on the blackwasp
Top

Are you referring to the empty weapon slots as you switch your weapons (the ones that show red)? If so those are the default weapons on a plane and there is no way that I know of to get rid of them. If you are referring to anything else you need to explain your issue in a little more detail.
Top

I believe he's talking about the actual pylons which he can see on his aircraft. f.e.: 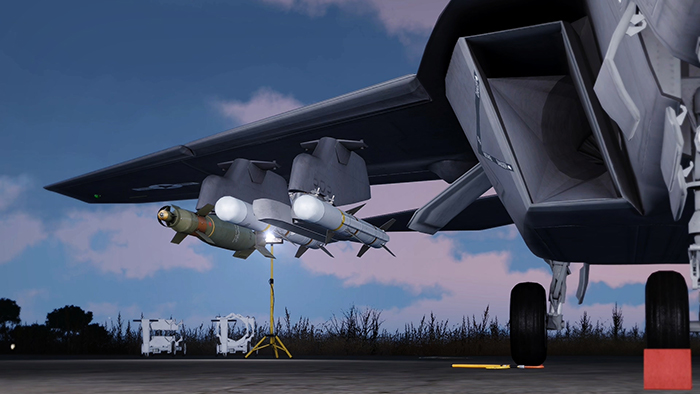 I think he might be refering to some of the pylons which by default have some munitions assigned to them which then can't be re-assigned within the Dynamic Loadout menu.

I know for a fact it is a thing which happens on the A-164 Wipeout where there are a few pylons within the dynamic loadout menu which don't have some of the munitions which are already assigned to the Wipeout by default. I can't recall which exactly, but I'm sure it was a thing.
The only time success comes before work is in a dictionary.

We are looking at the Dynamic loadout system for some other reasons, so we will look into this as well.
Top

No, what happens is, lets take the a164 for example. If I load the GBU's onto the center (Belly) Pylons in the dynamic loadout editor then then i exit the editor to take off, if i cycle through my weapons there will be no GBU's to be selected as a active munition despite being loaded from the loadout editor and being physically visable. This happens to some other munitons as well such as CBU's and SDB's on the blackwasp.
Top

I believe what you are describing is a known bug with some of the sound mods. Remove all mods and see if it still happens.
Top

Even with no mods on it happened. Though i will check again tomorrow when i hop on incase i missed something
Top

I would recommend you to also try it in the eden editor, to see if it is also broken there, and if it is I can only suggest you to verify the integrity of your files. 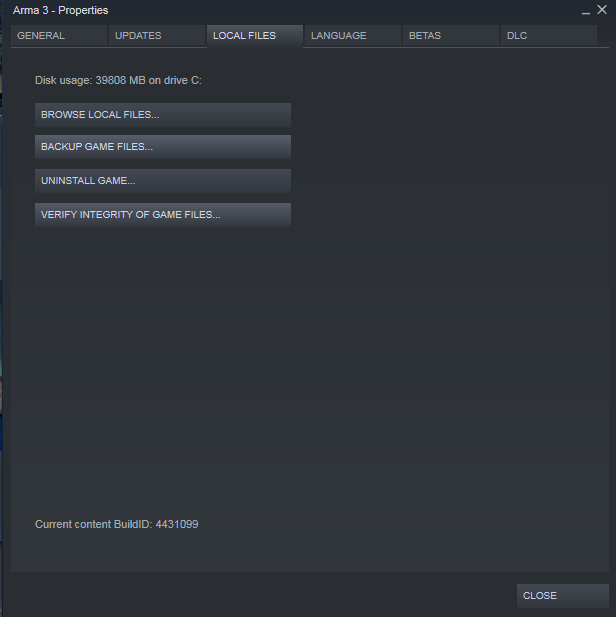 The only time success comes before work is in a dictionary.

I had the same GBU & CBU issue. The mod causing it was DynaSound 2.0. I see you stated your issue is even without mods loaded, so perhaps my issue was slightly different.

To be more specific about my now resolved issue: I was able to select GBU & CBU in the dynamic loadout of various aircraft. The armament would appear visually on the aircraft. The GBU & CBU would not appear when cycling through weapons. Unloaded many mods one by one beginning with weapon mods and ending with sound mods. Unloading DynaSound 2.0 restored full functionality.
Top
Post Reply
9 posts • Page 1 of 1