This forum is for announcements from the players for scheduled events. All whitelisted Zeus can also request permissions to schedule event in the NAK Zeus Steam Group 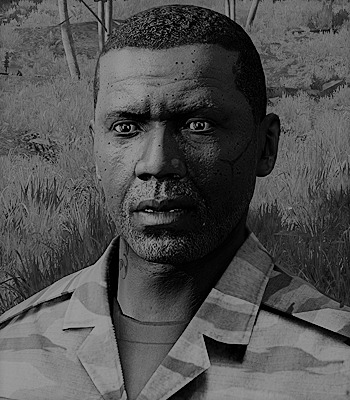 Background: Once a member of the Red Tiger paramilitary group that had sought to bring about a violent coup in an unknown North African country. He is still one of the group's few surviving remnants. Following the coup's failure, Maru went into hiding and eventually founded a new group now based in the Altis Republic. Dubbing it as the "Syndikat", it had been founded as a drugs and firearms smuggling ring. Gradually however, it grew into a powerful anti-government insurgency force thanks to the covert assistance of CSAT.

Situation: After the past assassination attempt on the Altanian governor NATO forces have established themselves in the island. Situation with AAF is delicate after one of ours shot a Nyx out of combat killing its crew. Negotiations are still ongoing. 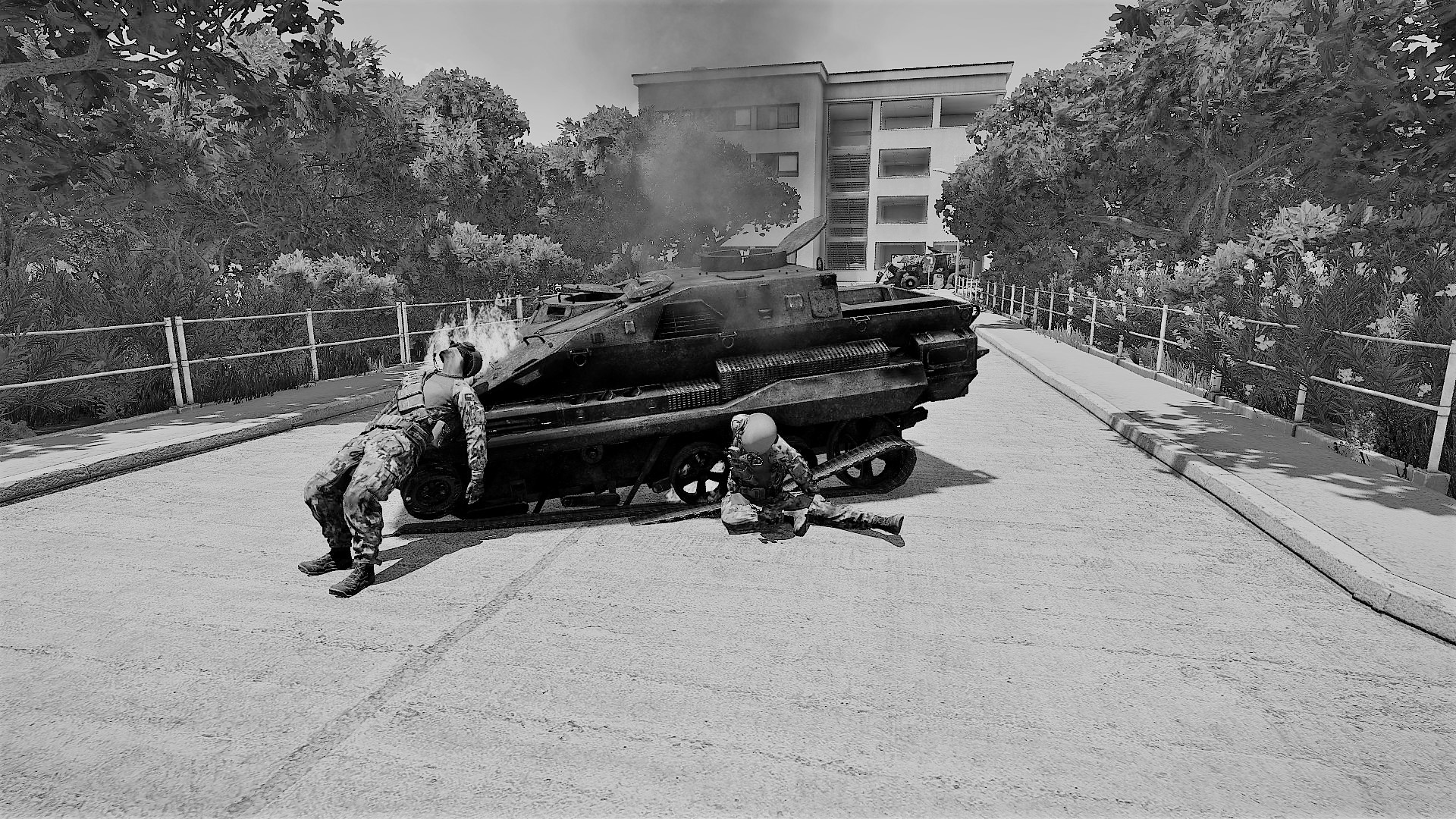 .
Meanwhile Syndikat forces have targeted several governmental buildings and NATO convoys disrupting operations in the island. Still we have bigger fish to fry, Col. Georgious Akhanteros (Phanax) and Maj. Thanos Gavras (Hoplite) of the AAF have been found to be working with Solomun Maru (Warlock) giving intel about Altis government and NATO forces position. We can't take Col. Georgious in because that will just deteriorate the situation with the AAF.
.
Evidence 2:
. 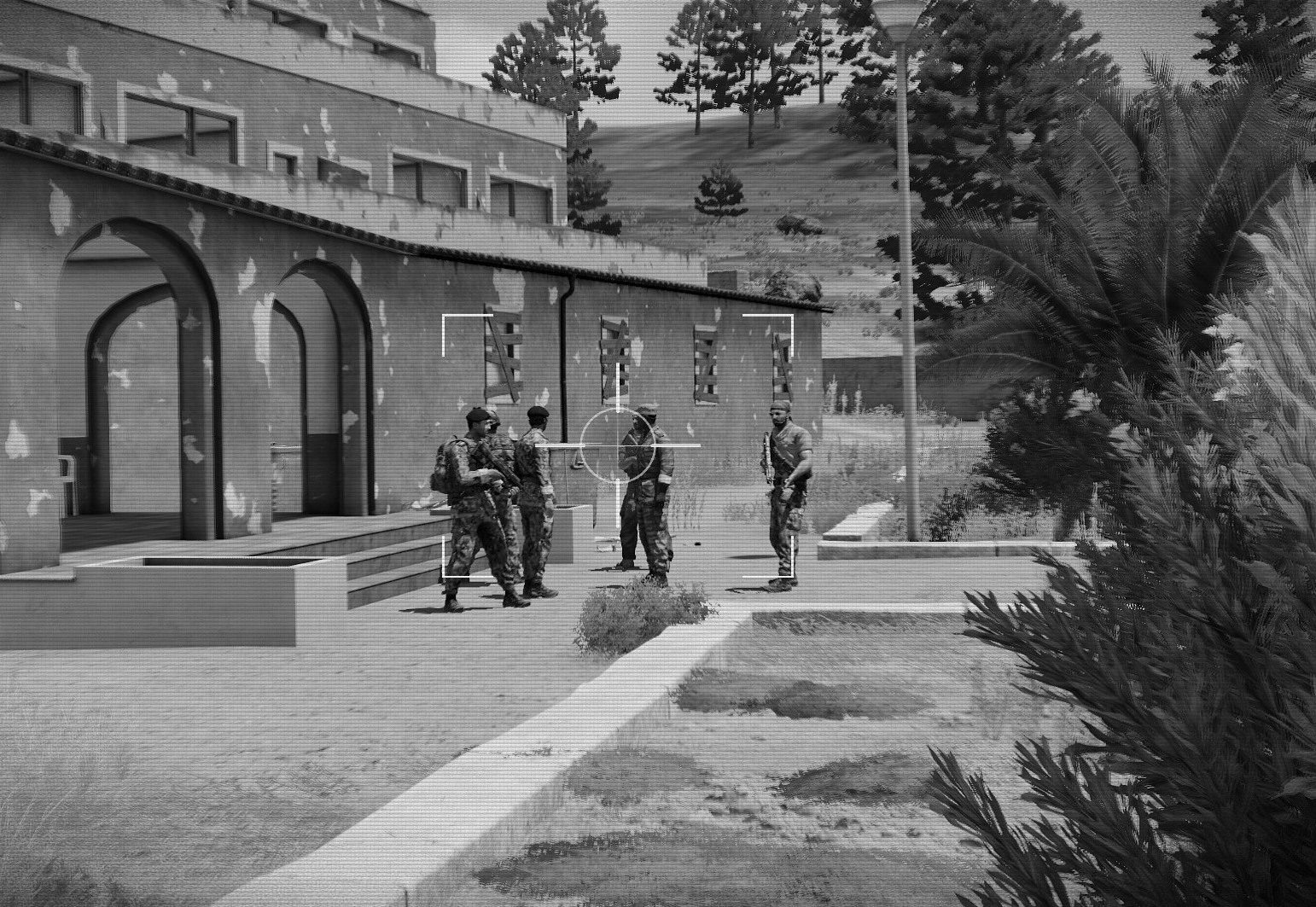 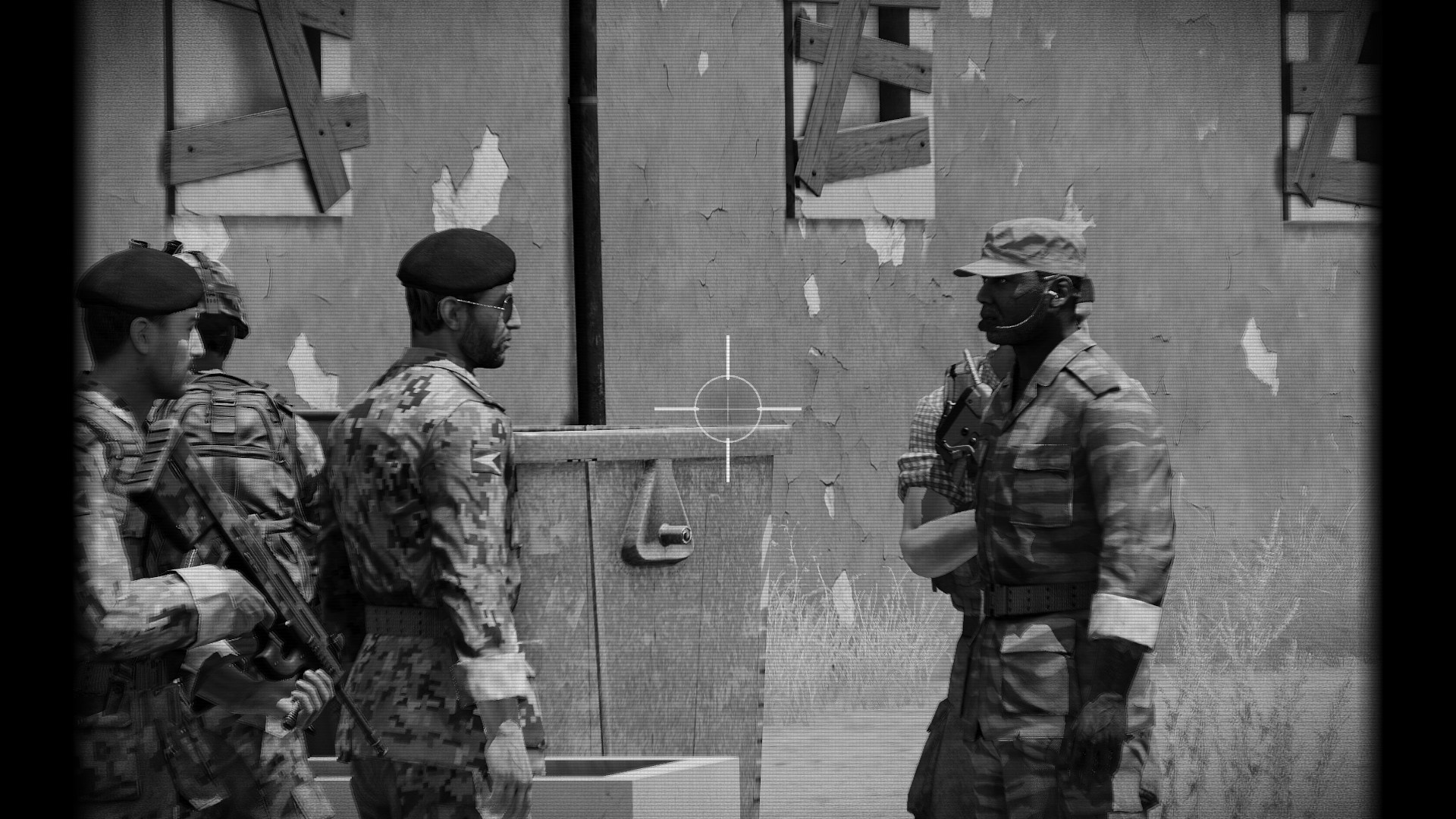 .
Intel reports that Maru has been kidnaping civilians to cause unrest, and then proceeds to execute them. NOTE: He usually tries to attend this executions as seen below
.
Evidence 4:
. 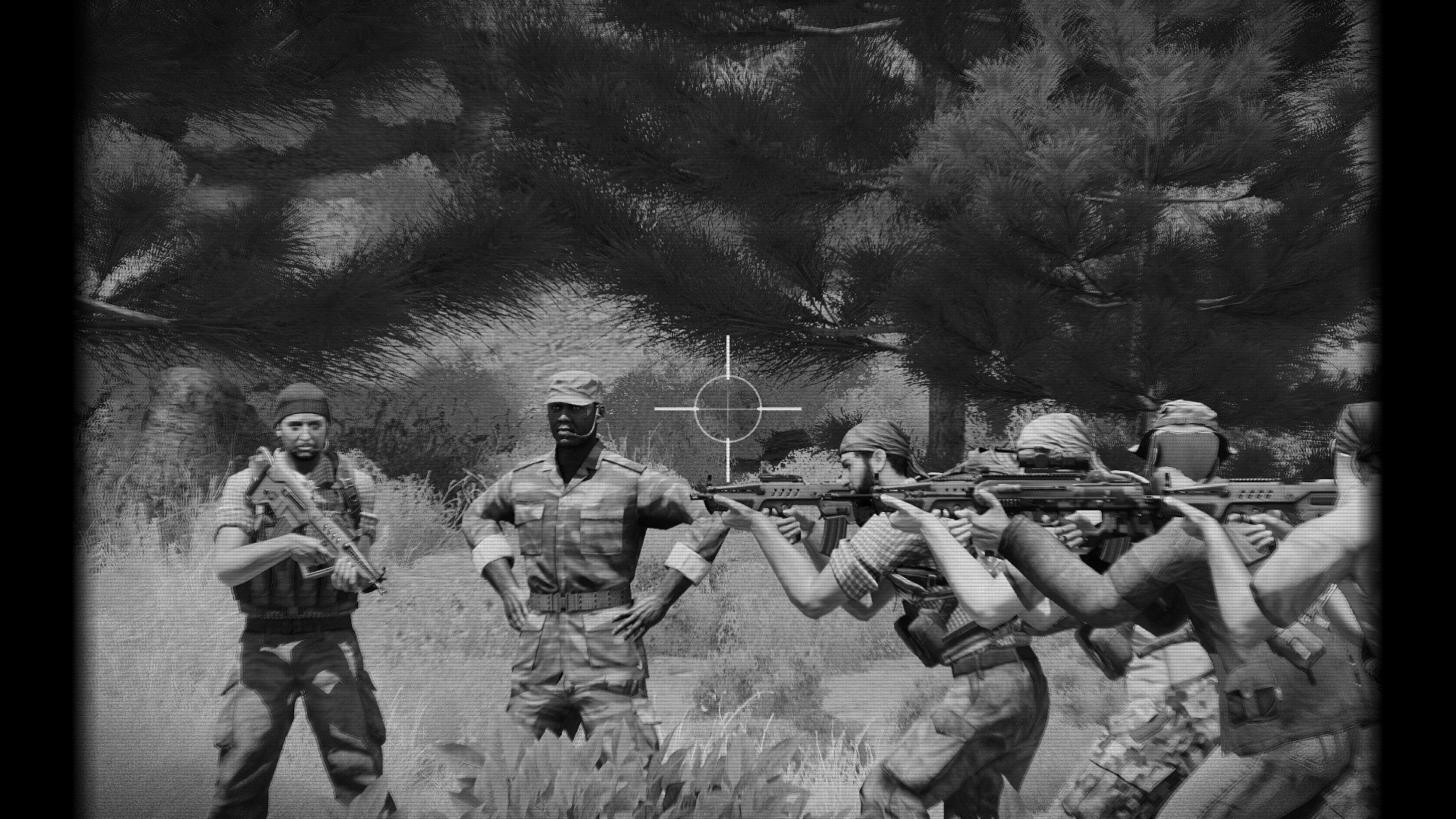 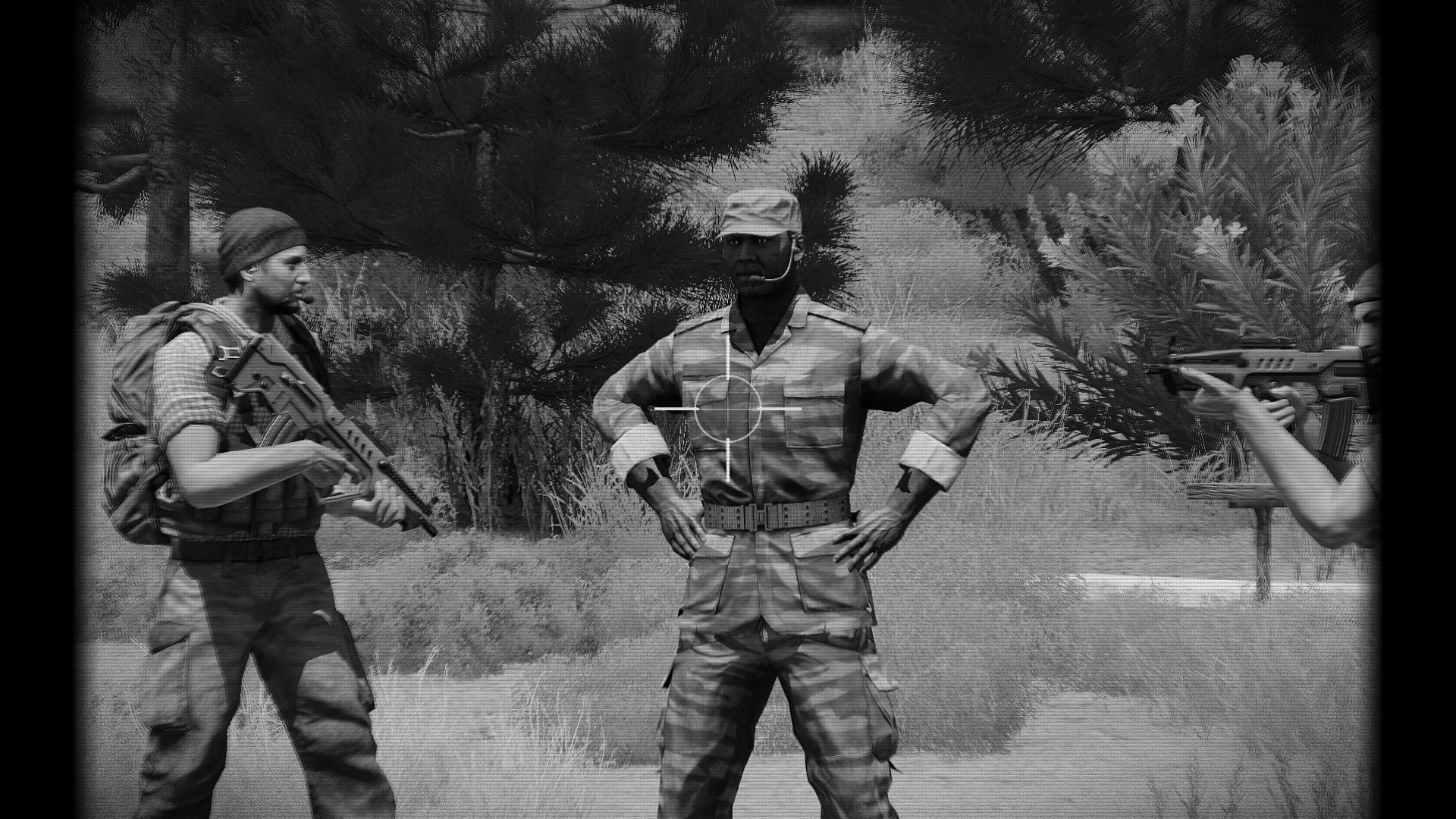 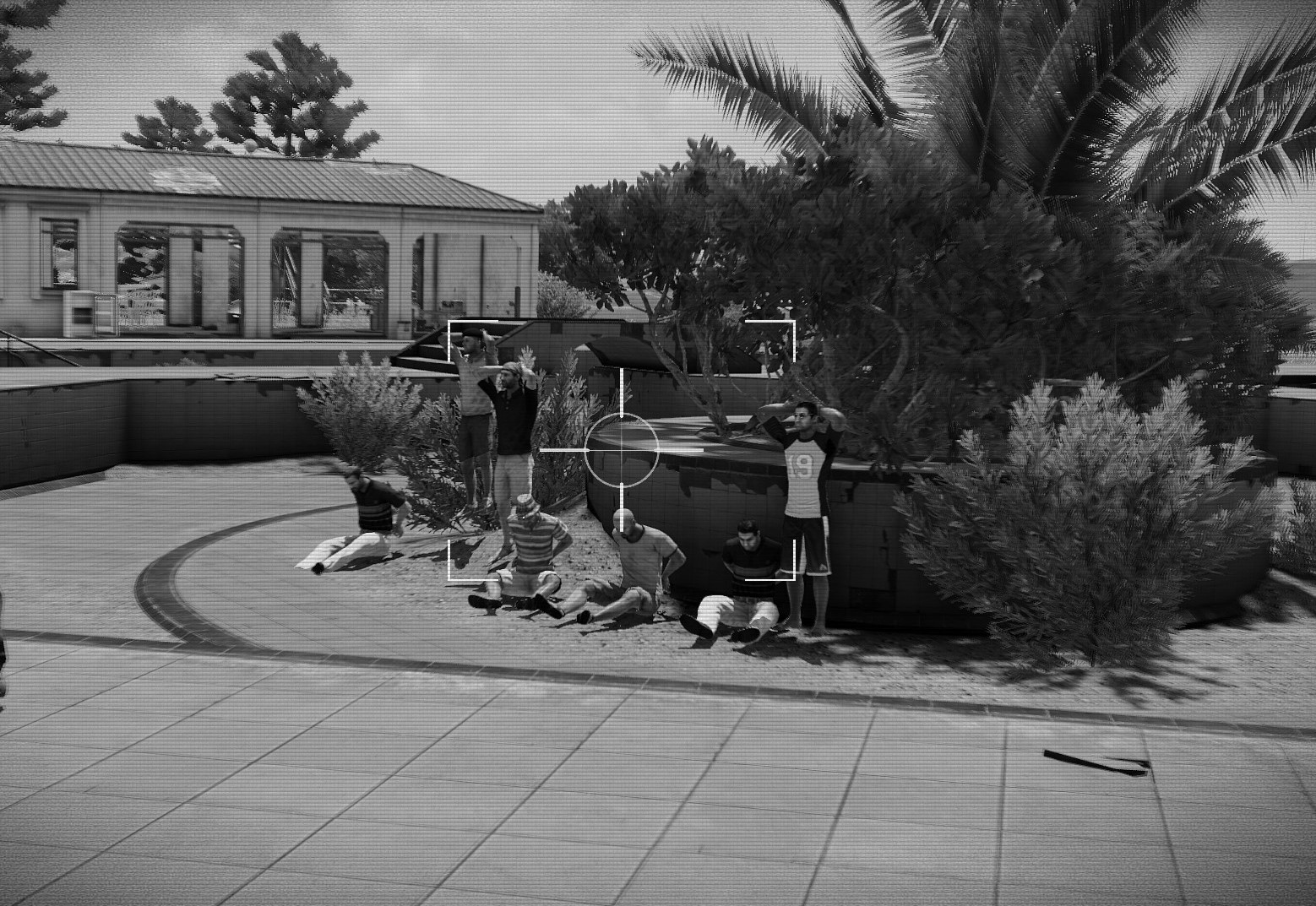 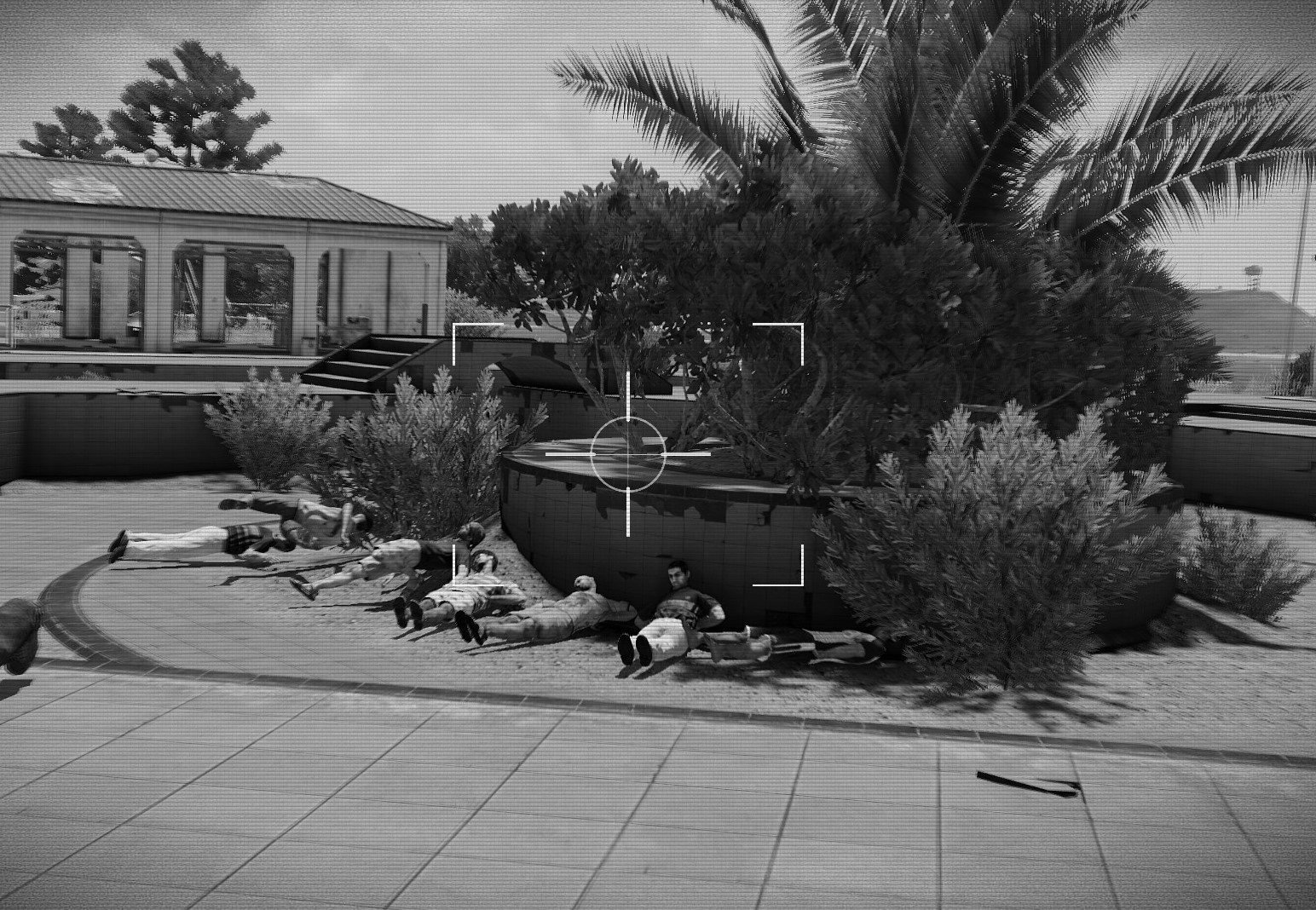 He is currently located in the abandoned resort known as "Horizon Blu" 2km north of Pefkas Military Base. Reports come in from our observer that he has barricaded himself heavily with about 60+ insurgents with reinforcements being 5-10 min away. Armed offroads and Jeeps have been spotted all over the compound, as well as enemy patrols in the surrounding areas. Your mission is to infiltrate at night via submersibles on Pefkas Bay located north look for an insertion and then proceed to execute Solomon as stealthy as possible, extract and RTB. After that Syndikat forces will be bombarded by our artillery positions. 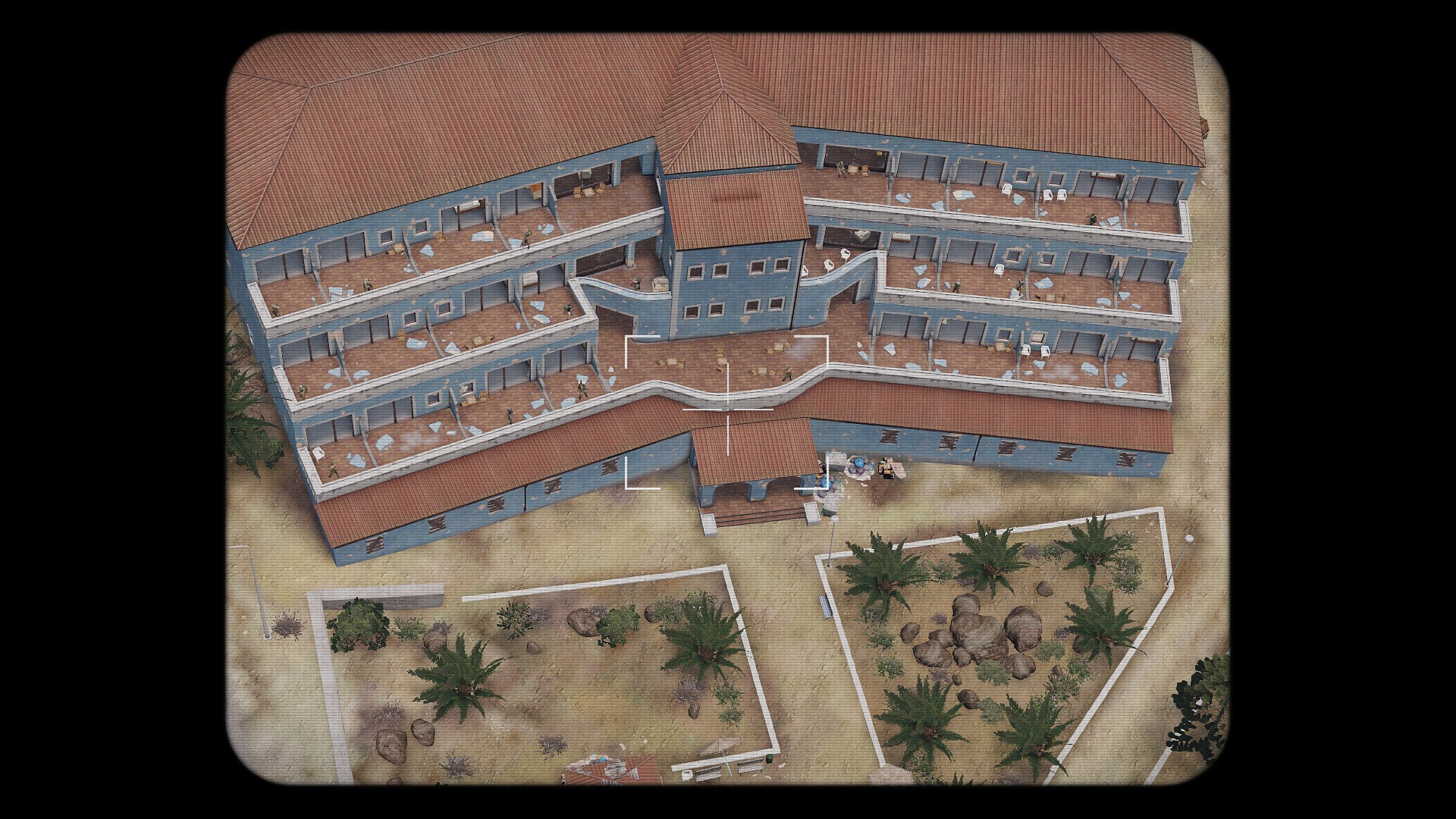 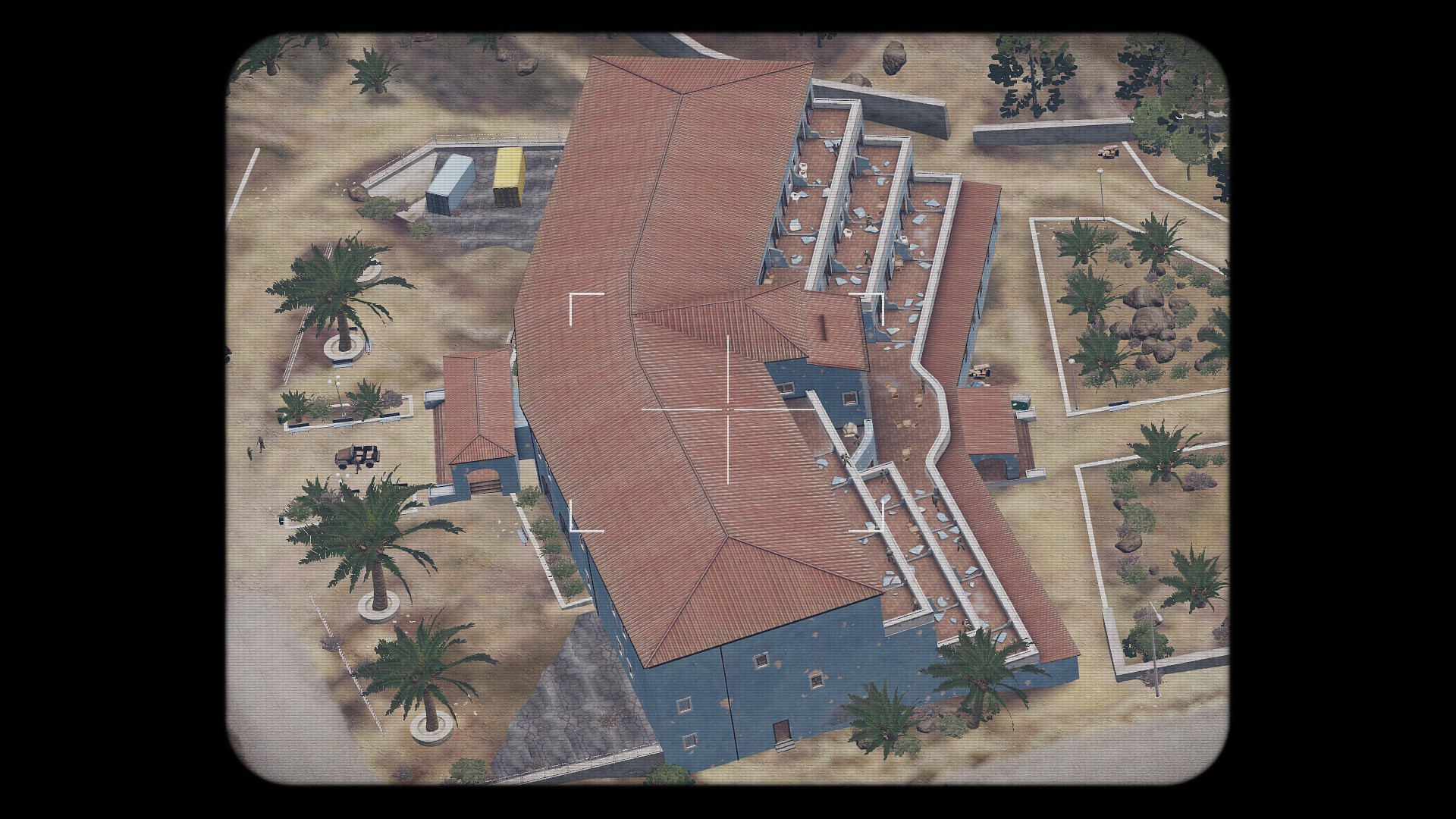 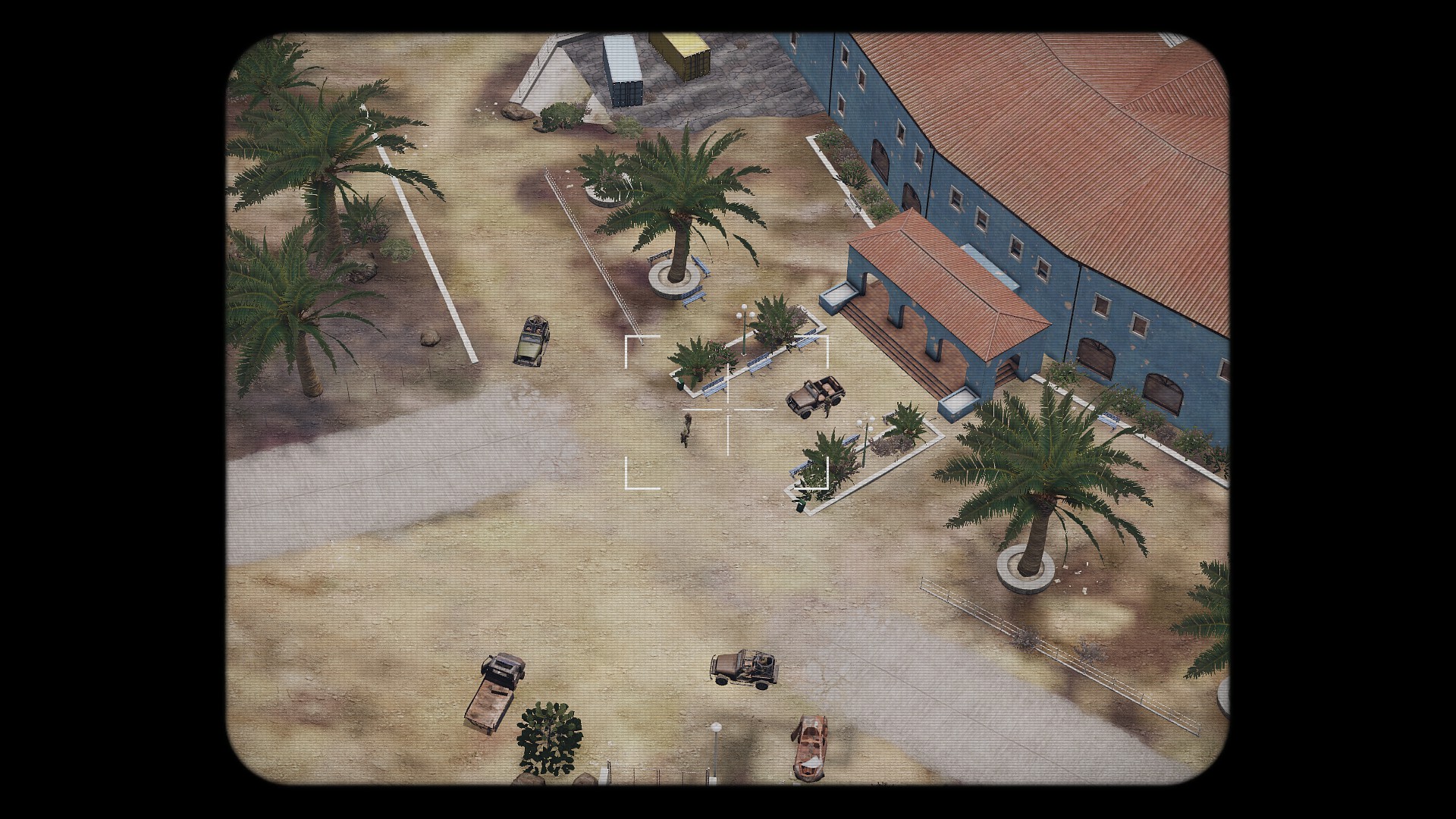 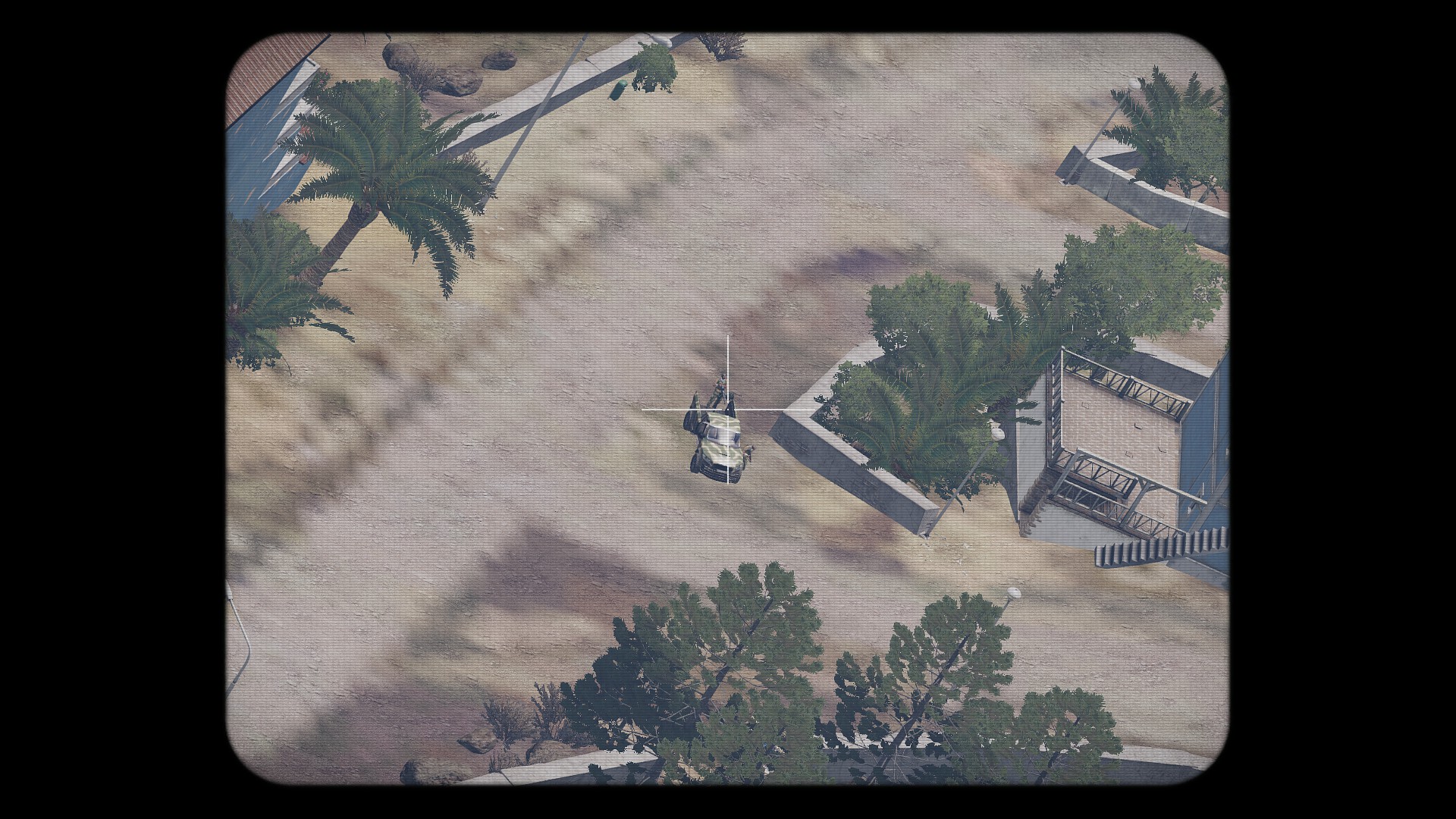 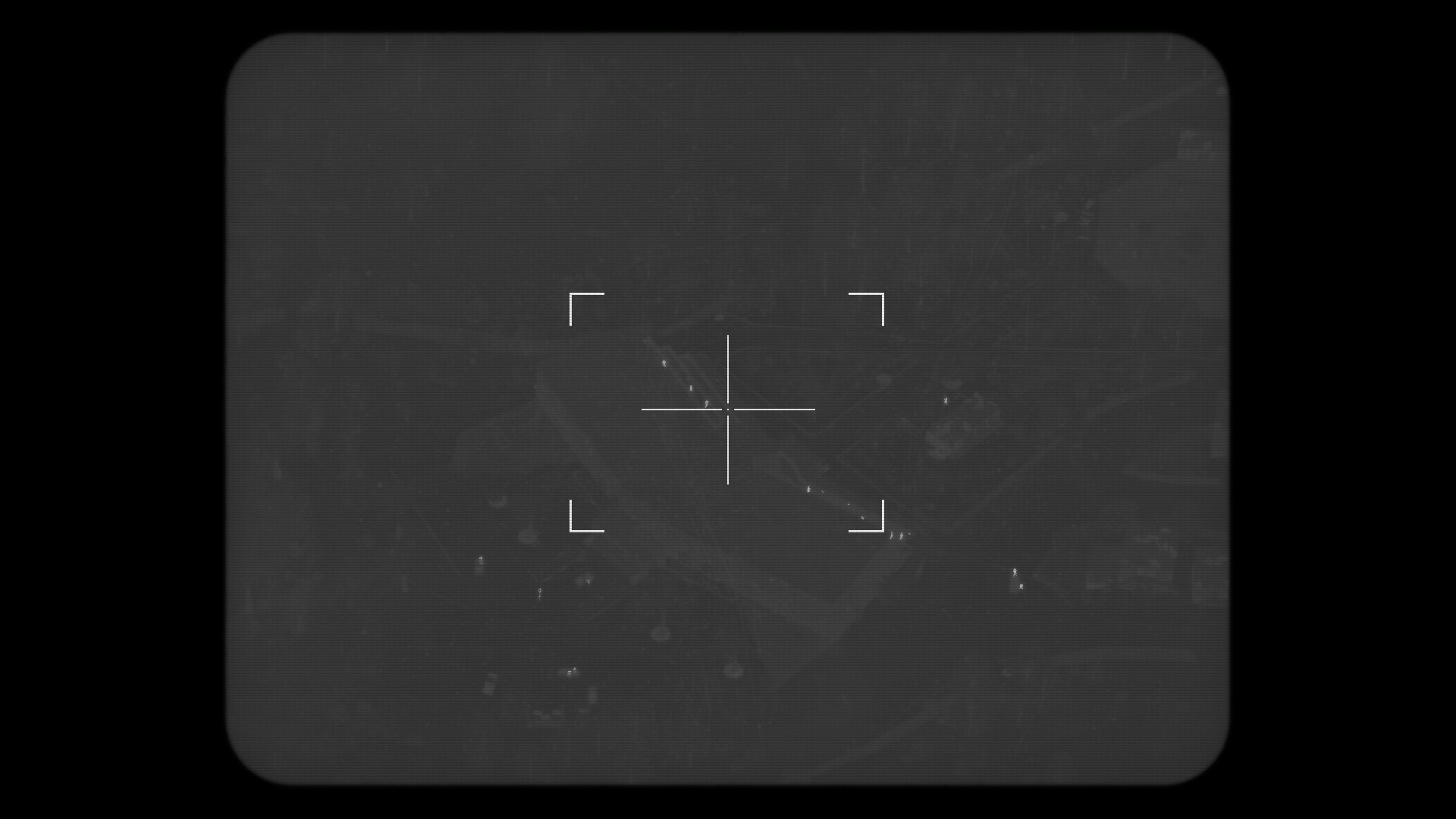 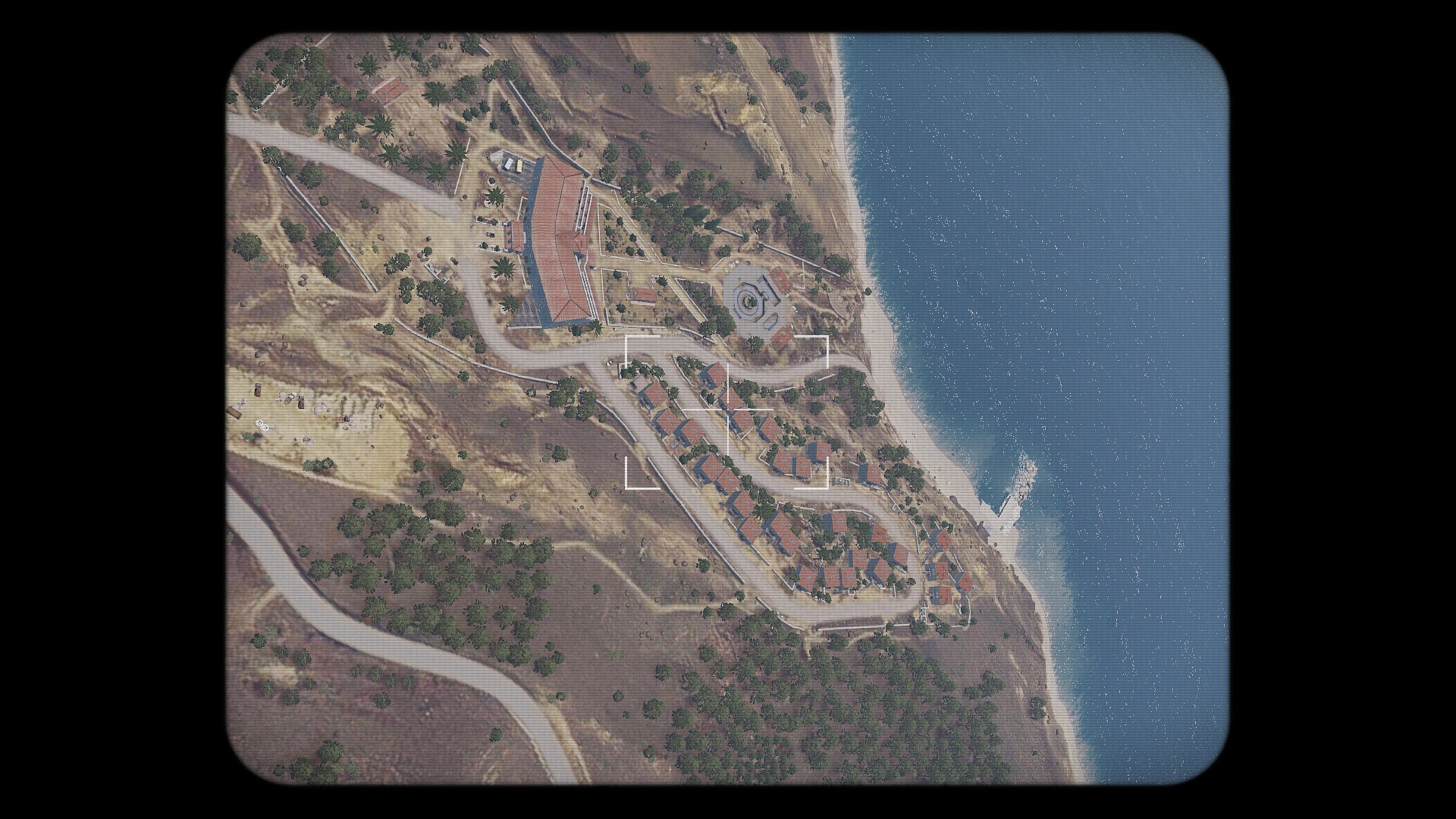 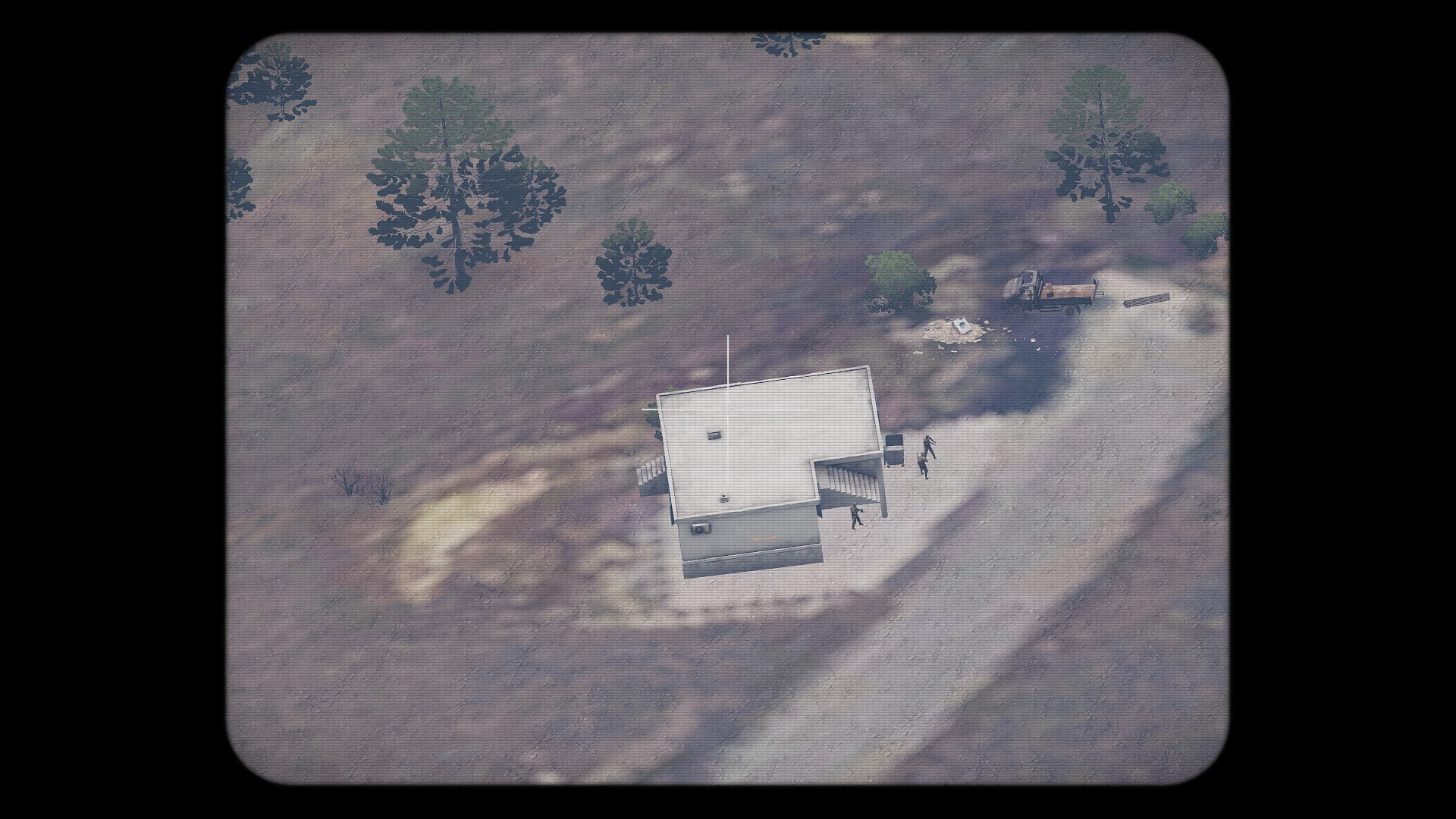 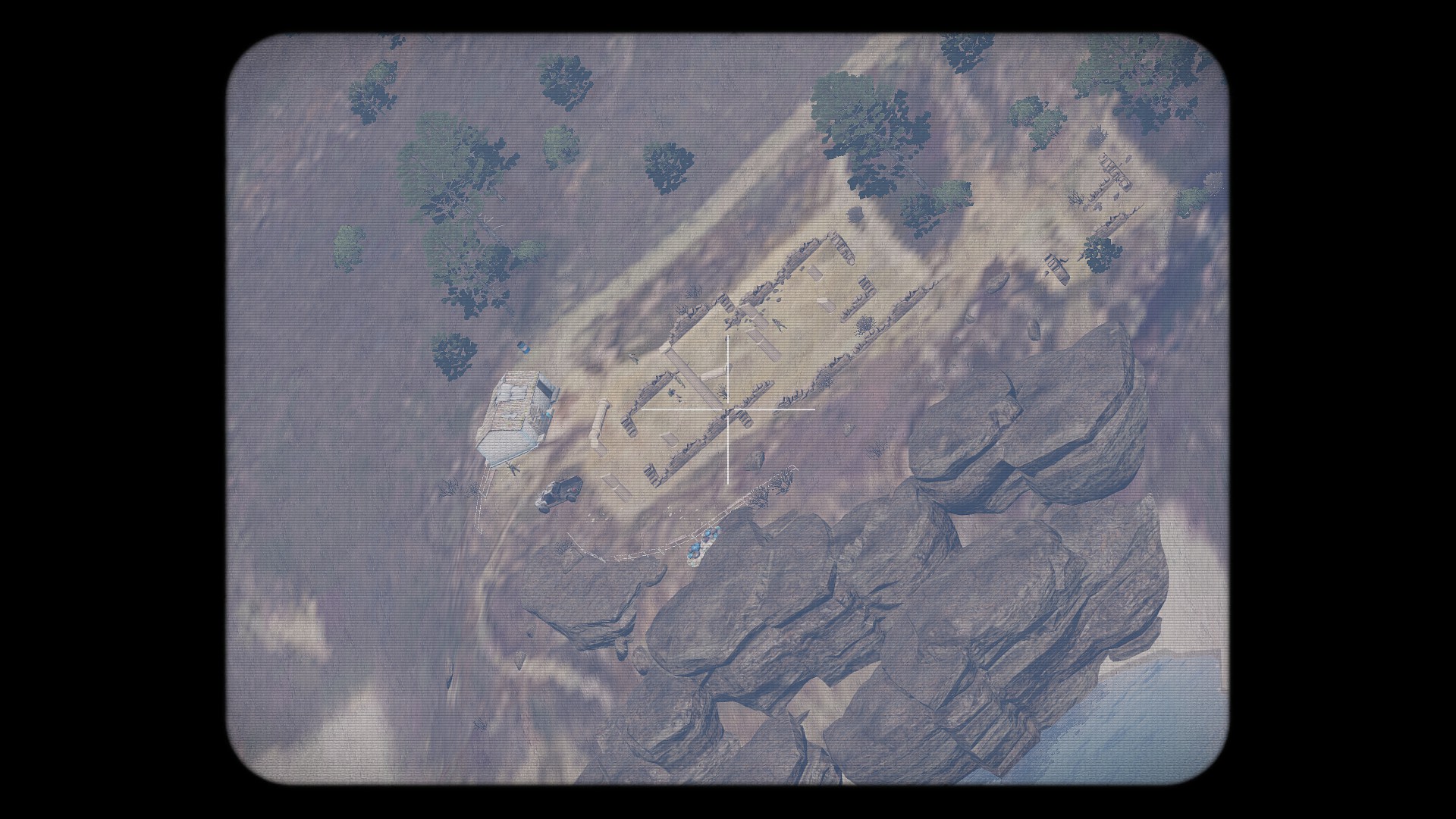 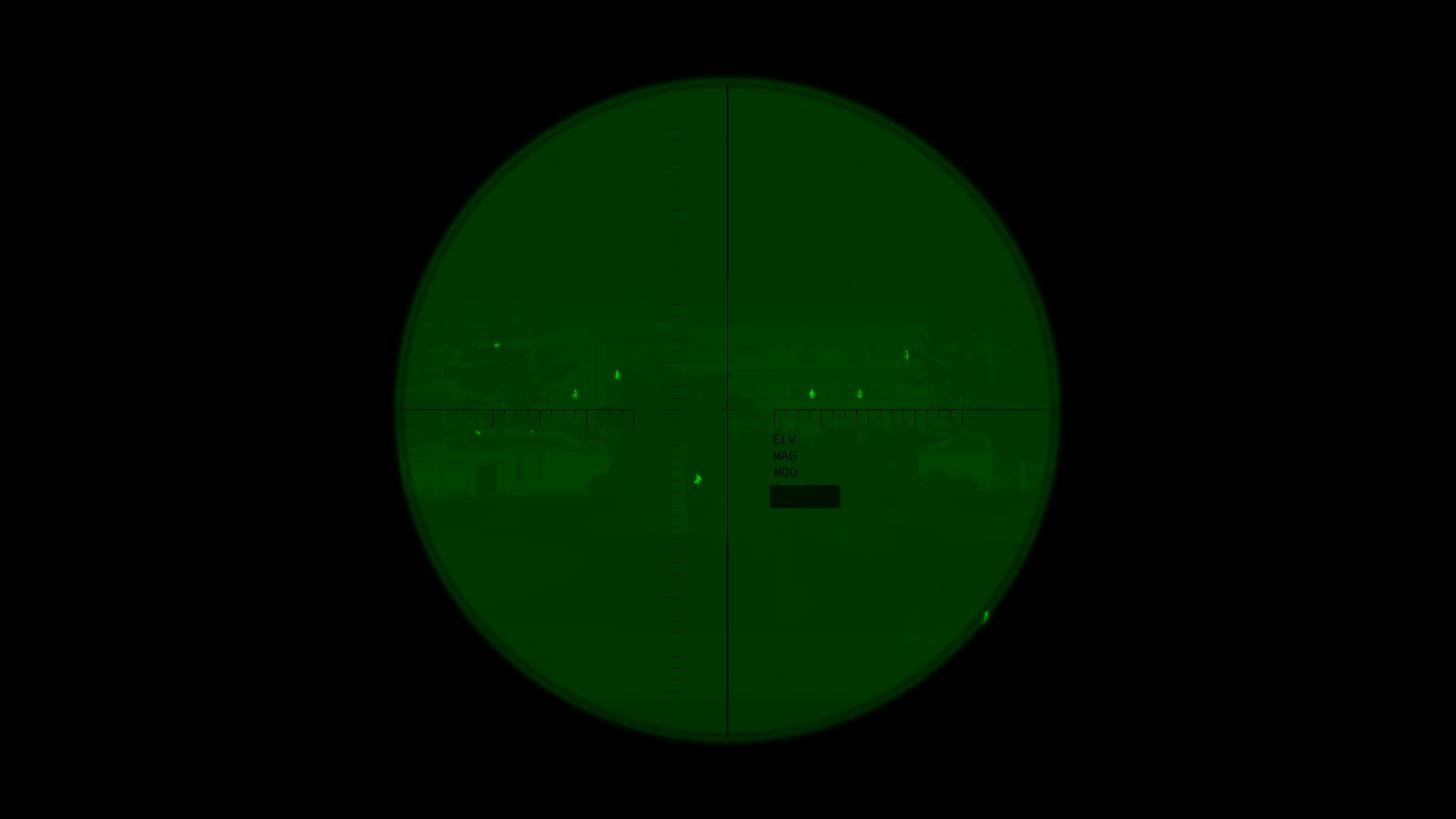 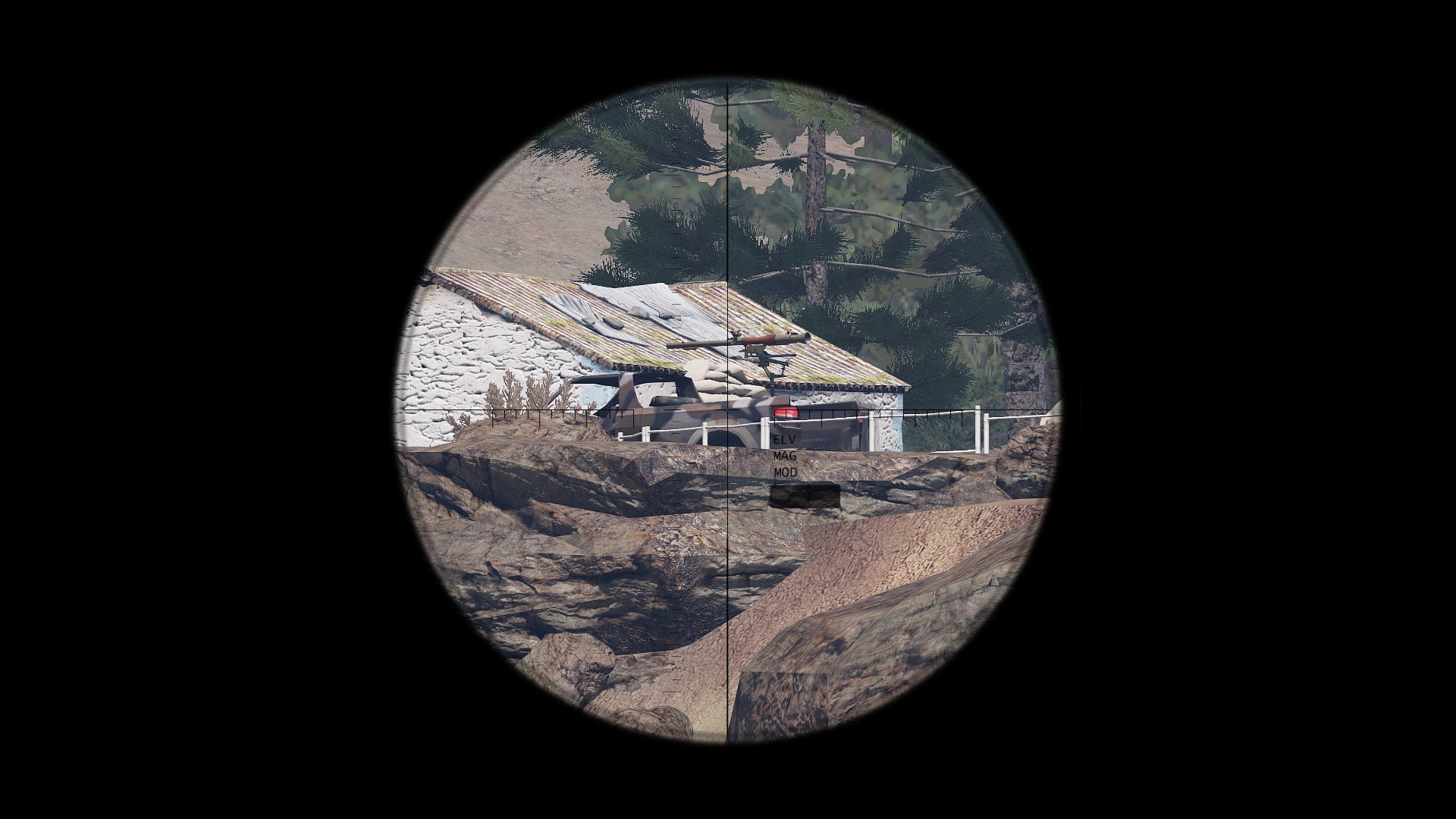 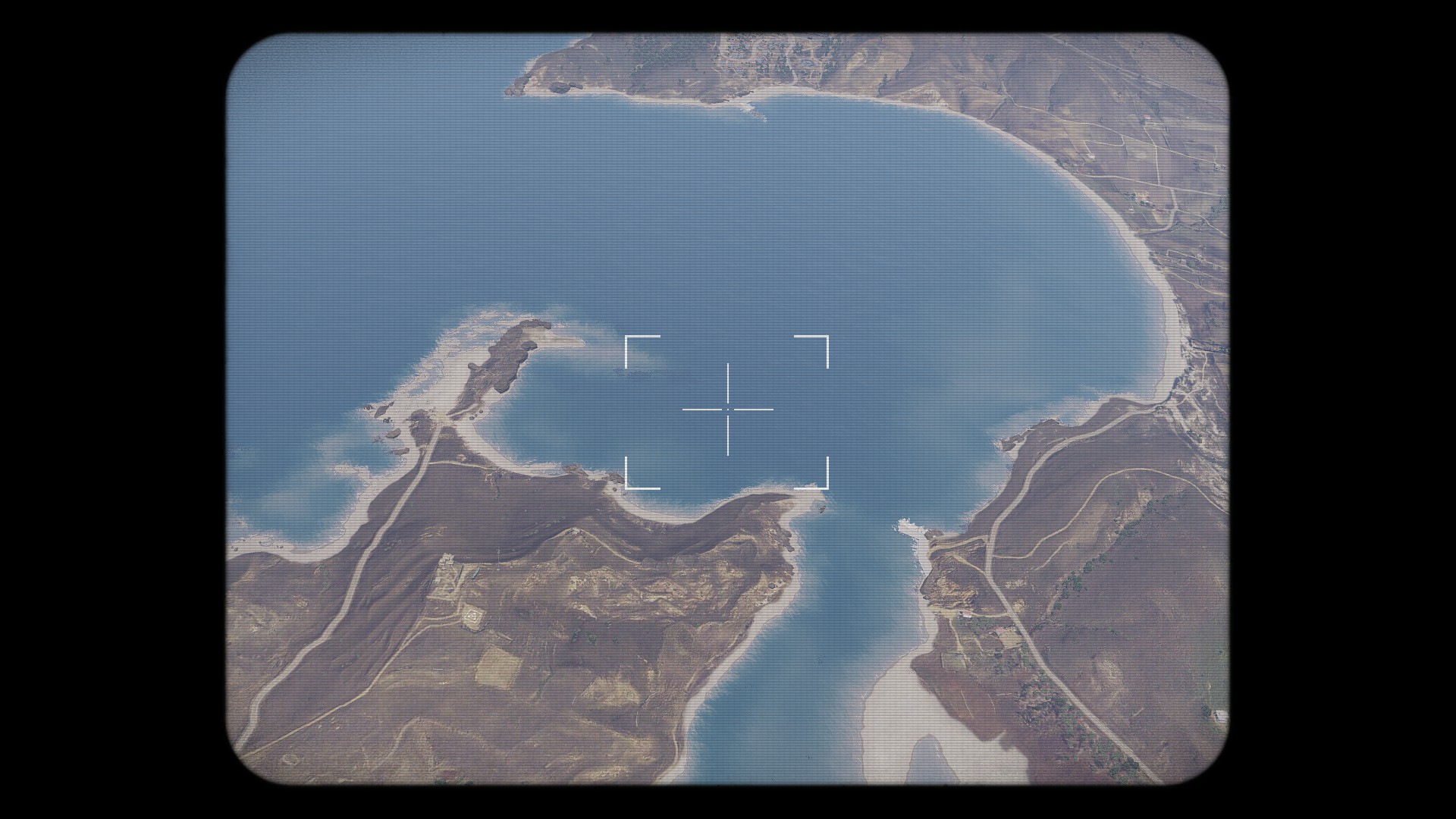 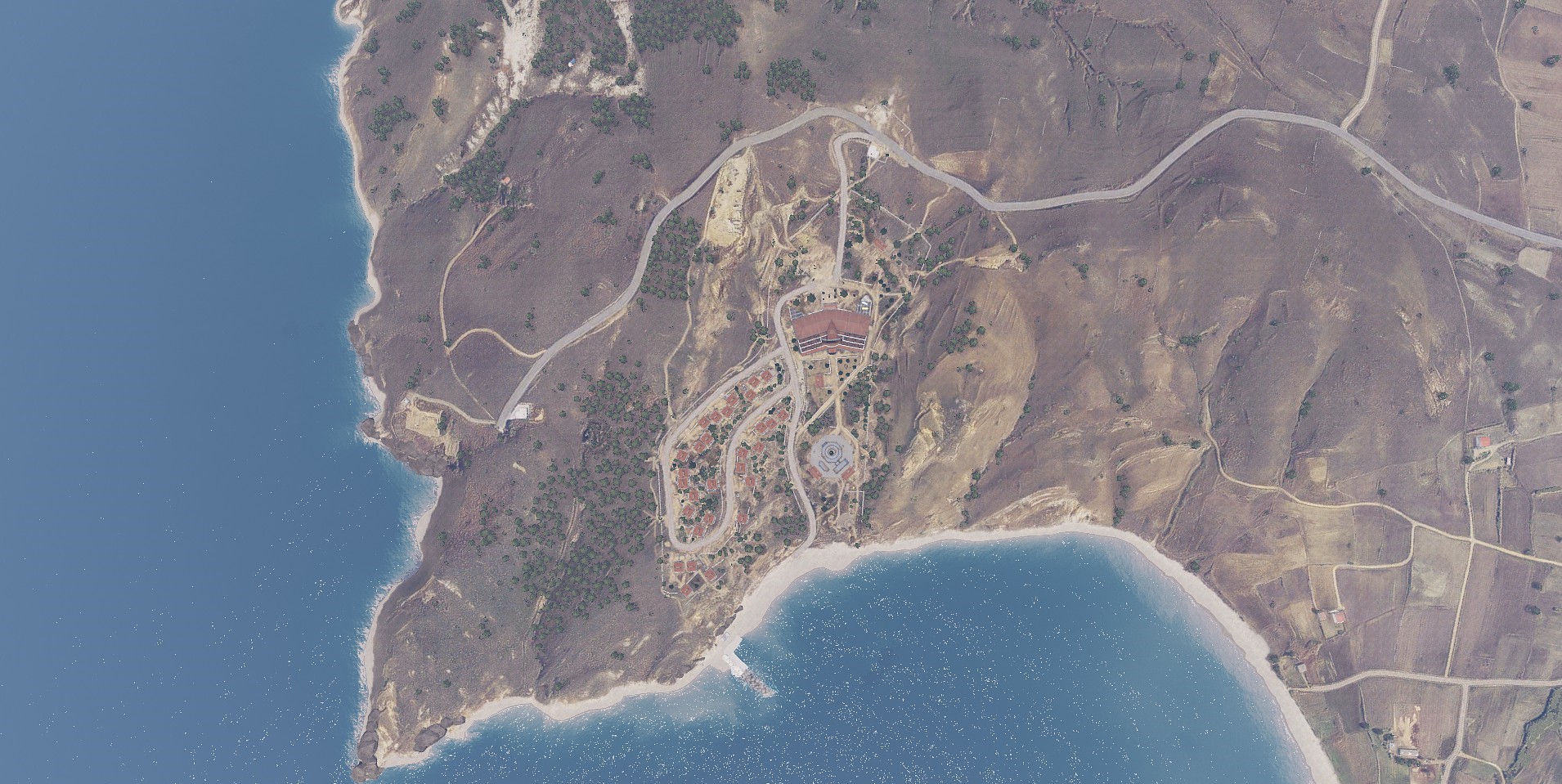 .
Satellite imagery of the compound
.
Evidence 20:
. 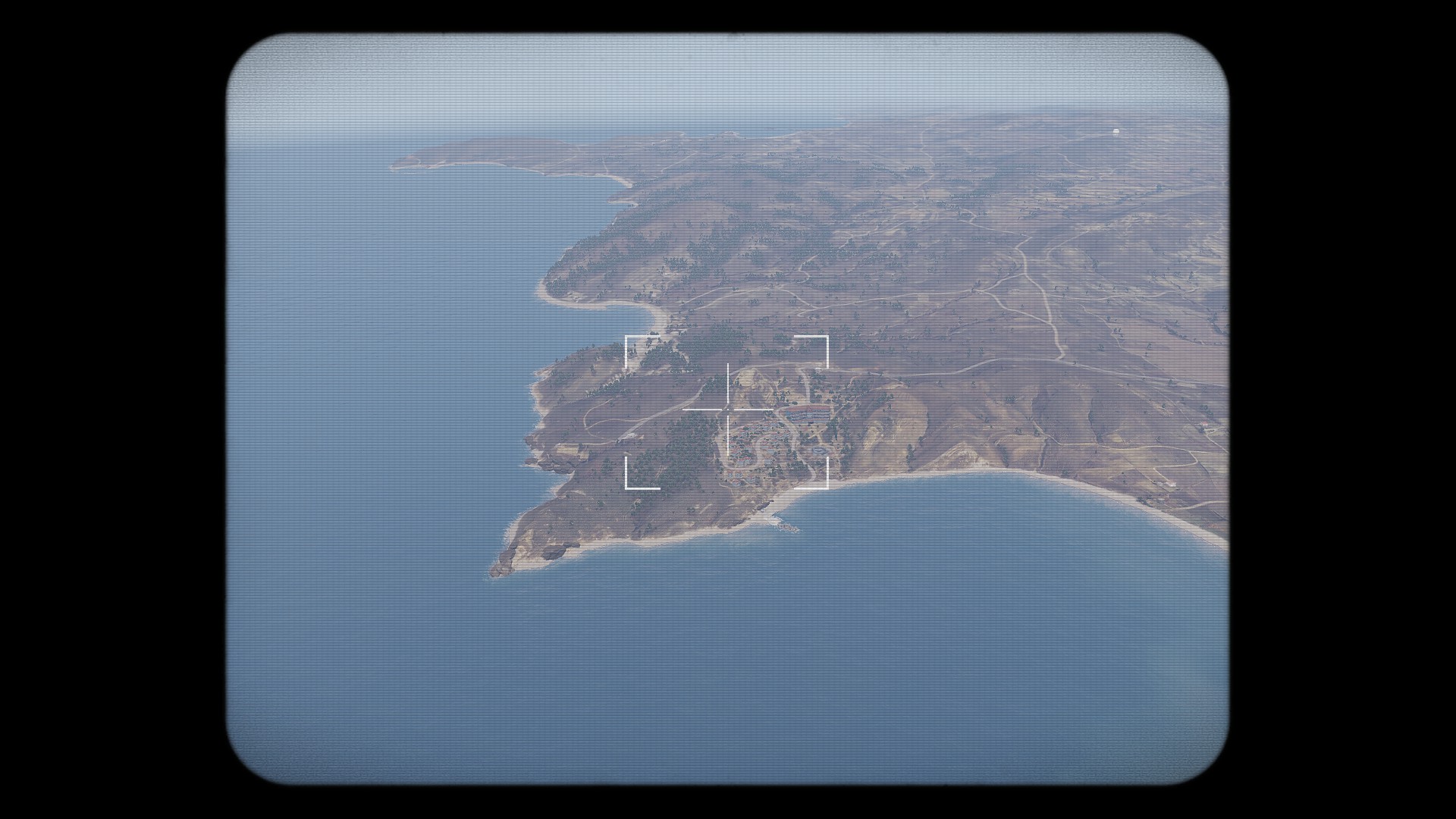 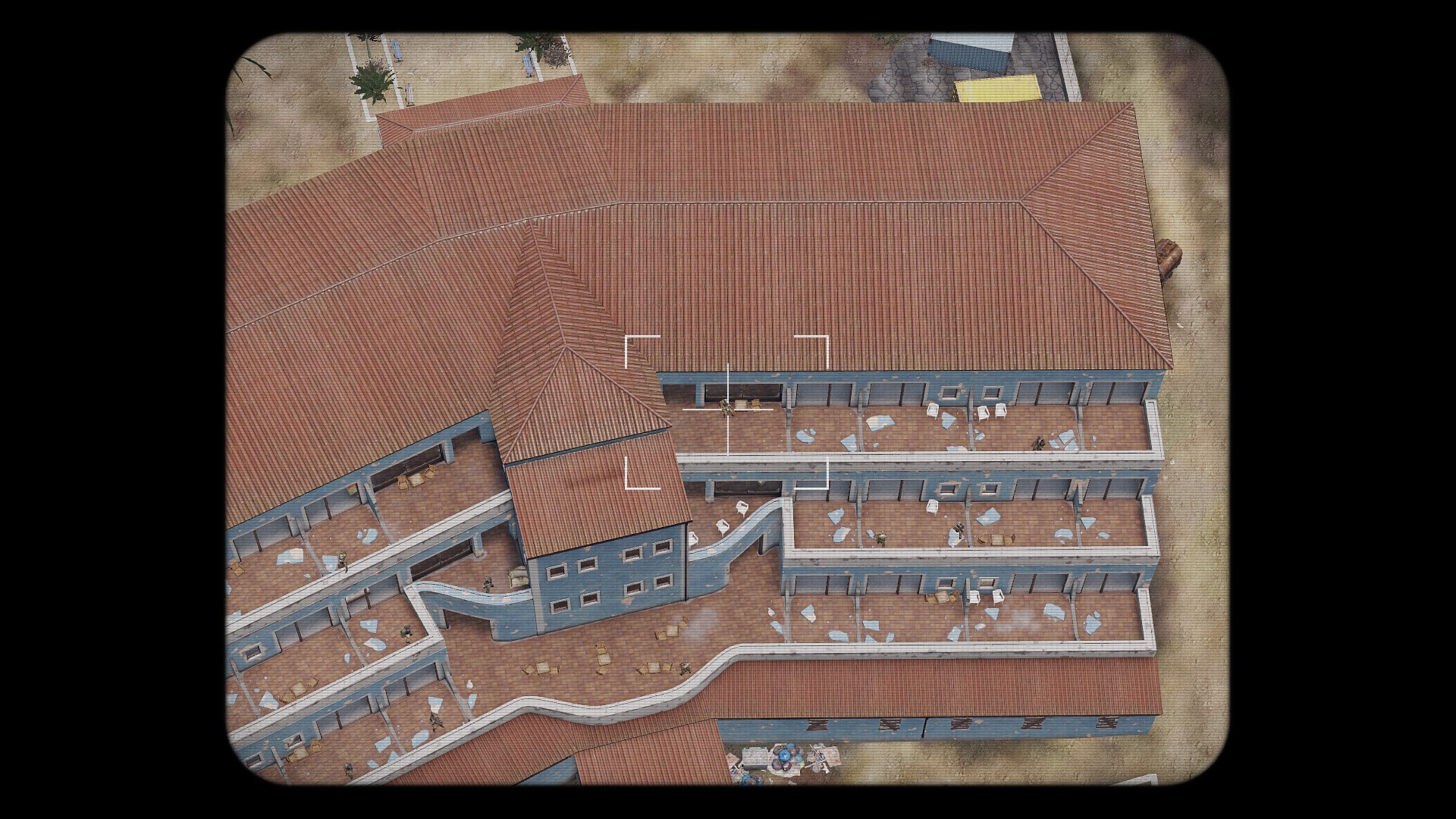 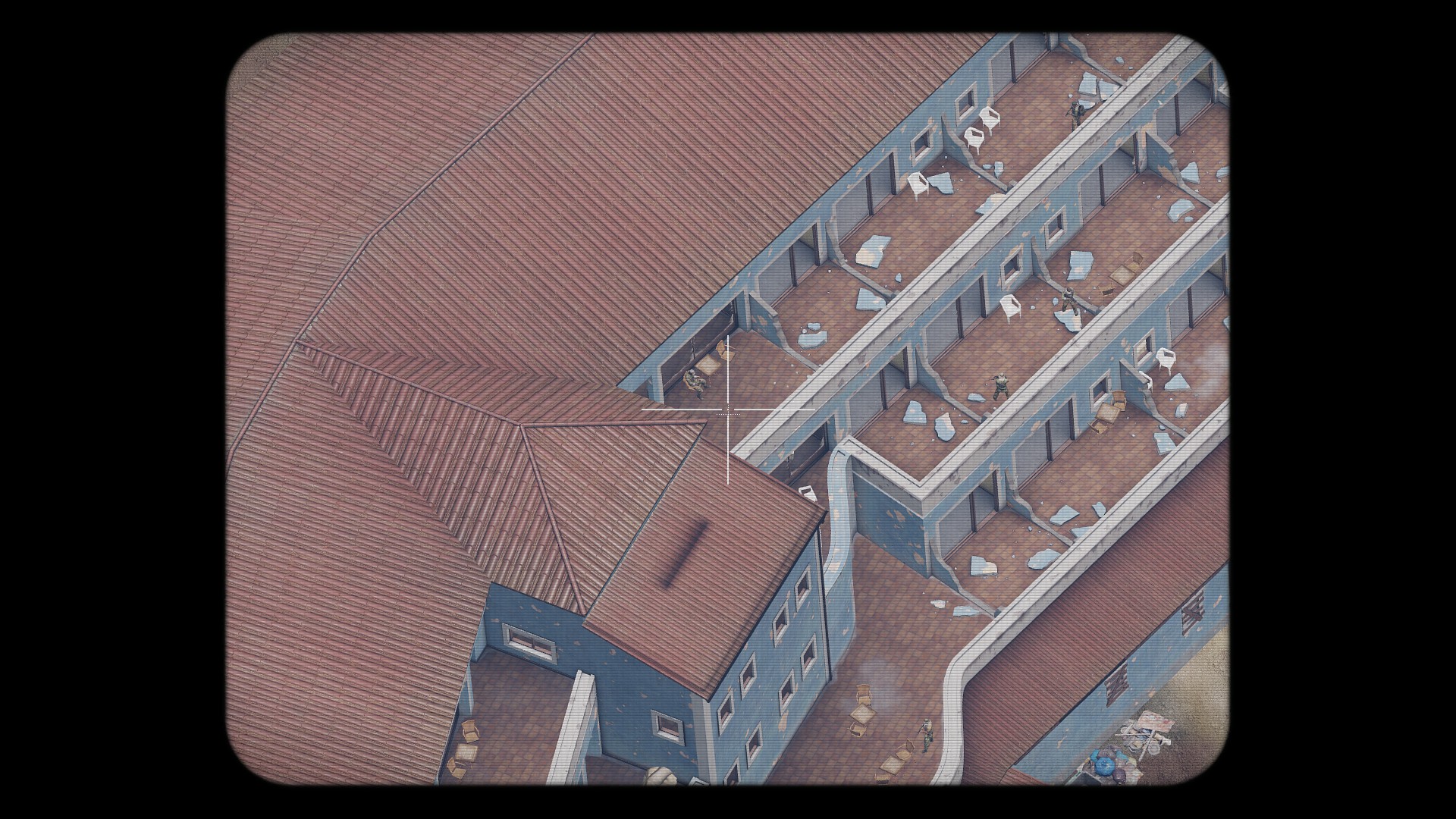 Once I get back home from work today (17:45 GMT) (12:45 EST). I would like to talk to you regarding Zeus.
You might be interested.
- Driving? Pfft, what could go wrong? Here hold my wheel- oh wait that's not how it's suppo- aaAAaagh!
Top

I expect the mission to take place in the evening (PM). Am I correct with that assumption? 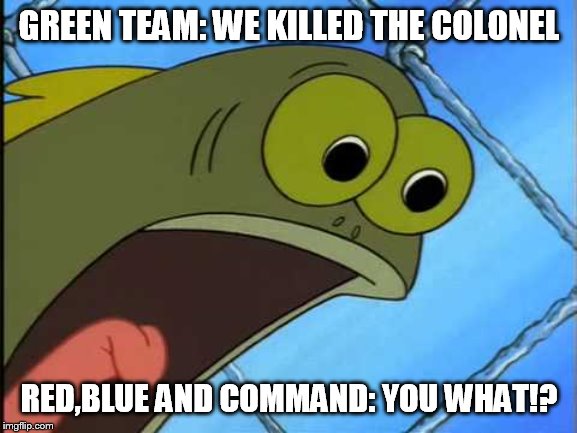 Welp. This sums it up.
You do not have the required permissions to view the files attached to this post.
- Driving? Pfft, what could go wrong? Here hold my wheel- oh wait that's not how it's suppo- aaAAaagh!
Top
Post Reply
6 posts • Page 1 of 1